This property has been designed and engineered to function as an all inclusive operation to establish and propogate shrimp and fish. The operation is housed in a tiltwall concrete building, including the administrative offices (6 private offices), maturation and spawning, water treatment, the larval feeds production, and larval rearing areas. When at full production, the farm is capable of producing 80 million postlarvae per month and harvesting 300,000 pounds of shrimp. The facility has a sophisticated system of water channels, dikes, and 10 large ponds for various shrimp hatchery and 14 small ponds (various sizes). The property contains 506.49 acres of land. Over $1,000,000 in interior and exterior renovation improvements were completed in 2017-2018. New recent renovations and upgrades include interior renovations or rebuilding, new electrical and plumbing tank systems, and all exterior ponds and site improvements. A list of items included in the $1 million renovation of the facilities in 2017 and 2018 are included as an attachment. This property, which produced its first crop of shrimp in 1982, was the first shrimp farm facility in the United States and was continuously operating until the acquisition of the property in 2017 and subsequent renovations and upgrades. 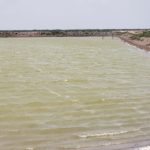 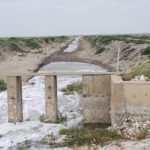 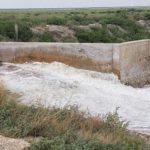 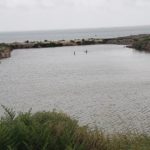 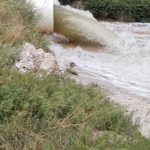 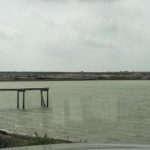 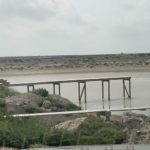 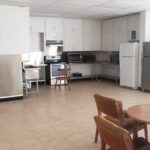 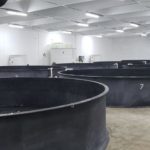 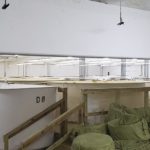 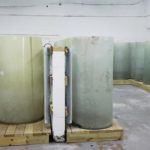 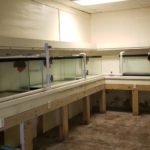 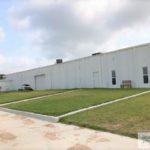